Recently, Gillette released a commercial to (as the blogosphere says) take on “toxic masculinity”. I won’t comment on whether their stance is right or wrong (there’s plenty of debate about that online). I will, however, state–flat out–that the entire thought process behind this decision is monumentally stupid.

Did none of the multi-million-dollar-salary executives who saw this realize how much backlash it would generate? Hell… How did it even get to them? This should have been shot down at the lowest levels–not because the message is wrong, but becuase it’s unnecesarily confrontational against their core market.

It’s one thing to say “We’re against bad things”; it’s quite another to say “we think most of our customers do bad things and they need to stop”. It would have been quite simple to build a campaign that highlighted what Gillette feels is commendable behavior without suggesting that the default is “reprehensible.”

The result of their commercial was utterly predictable to anyone with half a brain cell. Rather than comfortably shaving the faces of millions of customers, Gillette reached out and slapped them. I’d be quite interested to see the sales YOY and trends after this.

Too many times, companies want to jump on the latest bandwagon, thinking they can ride the coattails of some current movement. That’s just plain stupid. First of all, it makes the company look reactionary. Secondly, it IS GOING TO be misinterpreted and/or offend someone. And, despite what some old Hollywood mogul said, there IS such a thing as “bad publicity”.

If Gillette wanted to play variations on a theme with their tagline “The best a man can get”, they could have simply shown (well-shaved) men behaving well: giving credit to a female colleague, taking his son fishing, learning how to fix a car from his daughter, walking away from someone who’s aggressive, picking up an unknowingly dropped wallet and handing it to the owner, or just doing things with the family.

No insults, no accusations, no controversy. 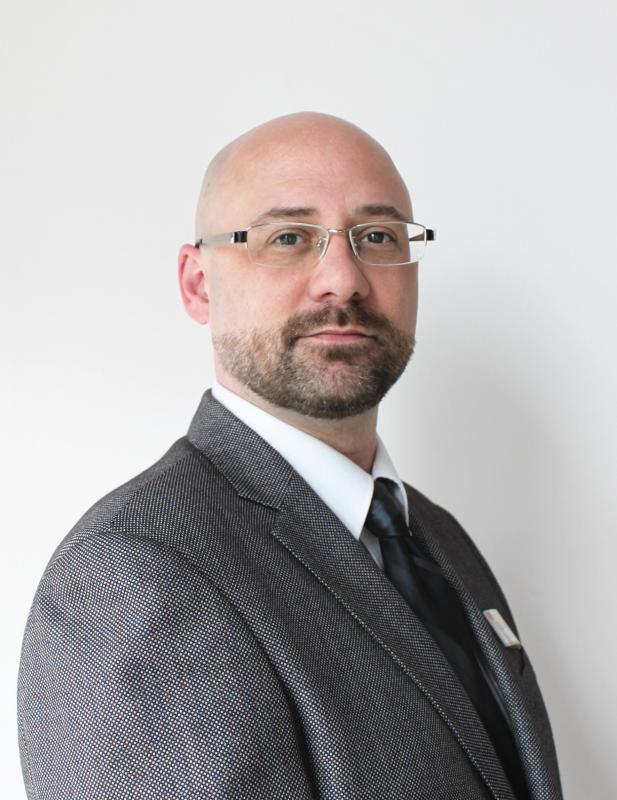 Blaze is the founder of Redleaf Consulting. He started as a dishwasher at the age of 15, and worked his way up to Director of Marketing for a Sino-German joint venture in Jiangsu, China. He has over 25 years of experience in education, communication, and marketing.

A look behind the scenes at some of the things we’re doing in-house to improve how we show ourselves to the world.